Tinnitus and Ringing in the Ear 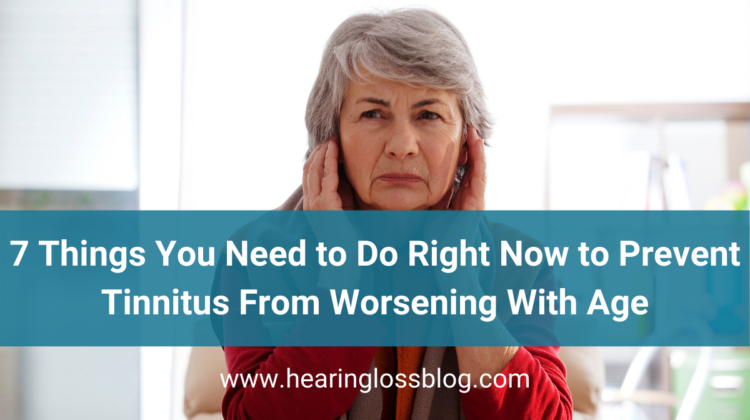 Tinnitus is a condition experienced by an estimated 50 Million Americans that most commonly manifests as a constant ringing in your ears. Most often associated with hearing loss, it can get extremely distressful, and it often worsens with age. You may have noticed that the older you get, the more sensitive you become to loud noises despite experiencing hearing loss and that may … END_OF_DOCUMENT_TOKEN_TO_BE_REPLACED 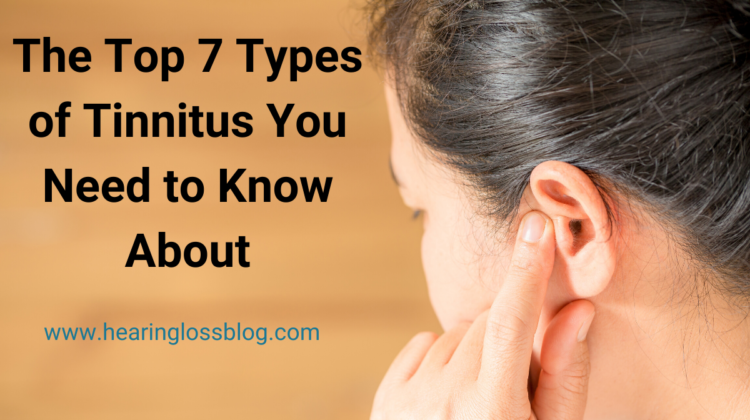 Constant ringing and buzzing in the ear could be a sign of tinnitus, which is a symptom that may cause extreme discomfort to your ear(s). Tinnitus may not seem as serious at first (and for many lucky ones it's not), however depending on the degree or severity it can have a really negative impact on your well being. Tinnitus can manifest very differently depending on the root … END_OF_DOCUMENT_TOKEN_TO_BE_REPLACED

Tinnitus - most commonly identified by a constant ringing and buzzing in the ear is experienced by an estimated 50 million Americans. These internally perceived sounds can be very disruptive to your everyday life and may even bring health issues in the future, depending on the cause.  Although mostly associated with hearing loss, tinnitus can result from various … END_OF_DOCUMENT_TOKEN_TO_BE_REPLACED 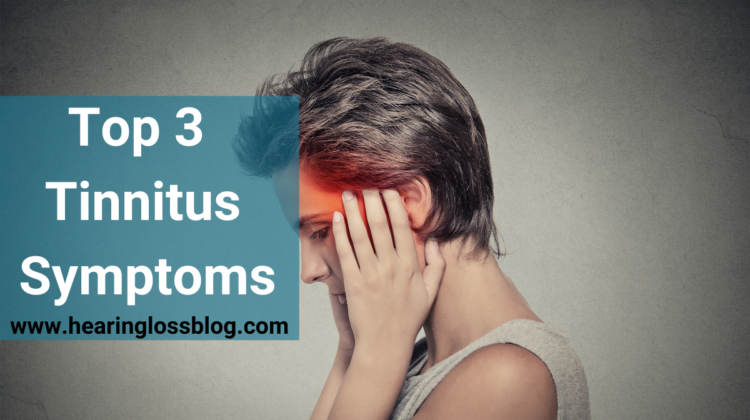 Tinnitus - a term often associated with hearing loss is surprisingly experienced by an estimated 50 million Americans. Simply put, tinnitus is the perceived hearing of sounds and noise (such as ringing or buzzing) by your brain. It is usually a result of damage to the tiny hairs in your inner ears. It is not a condition, but rather a symptom of an underlying condition - such … END_OF_DOCUMENT_TOKEN_TO_BE_REPLACED 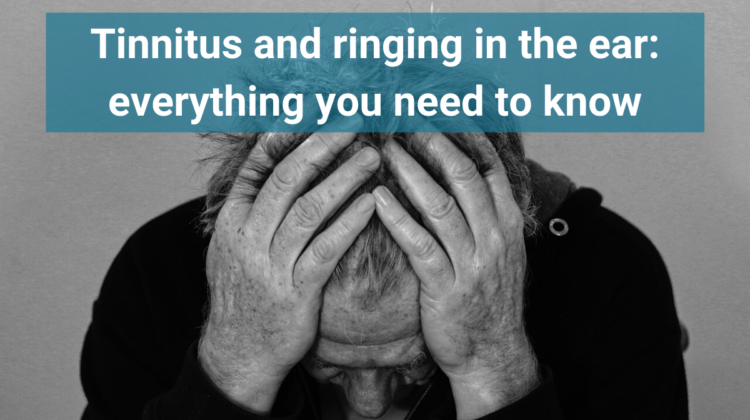 Over 50 million Americans suffer from tinnitus (est.) If you are currently experiencing a high pitched ringing in your ear, you’re not alone. This sound is known as tinnitus, and it is estimated that over 50 million Americans suffer from this condition. The sudden onset of ringing, buzzing or whooshing in the ears can be quite alarming. But rest assured that most of us … END_OF_DOCUMENT_TOKEN_TO_BE_REPLACED 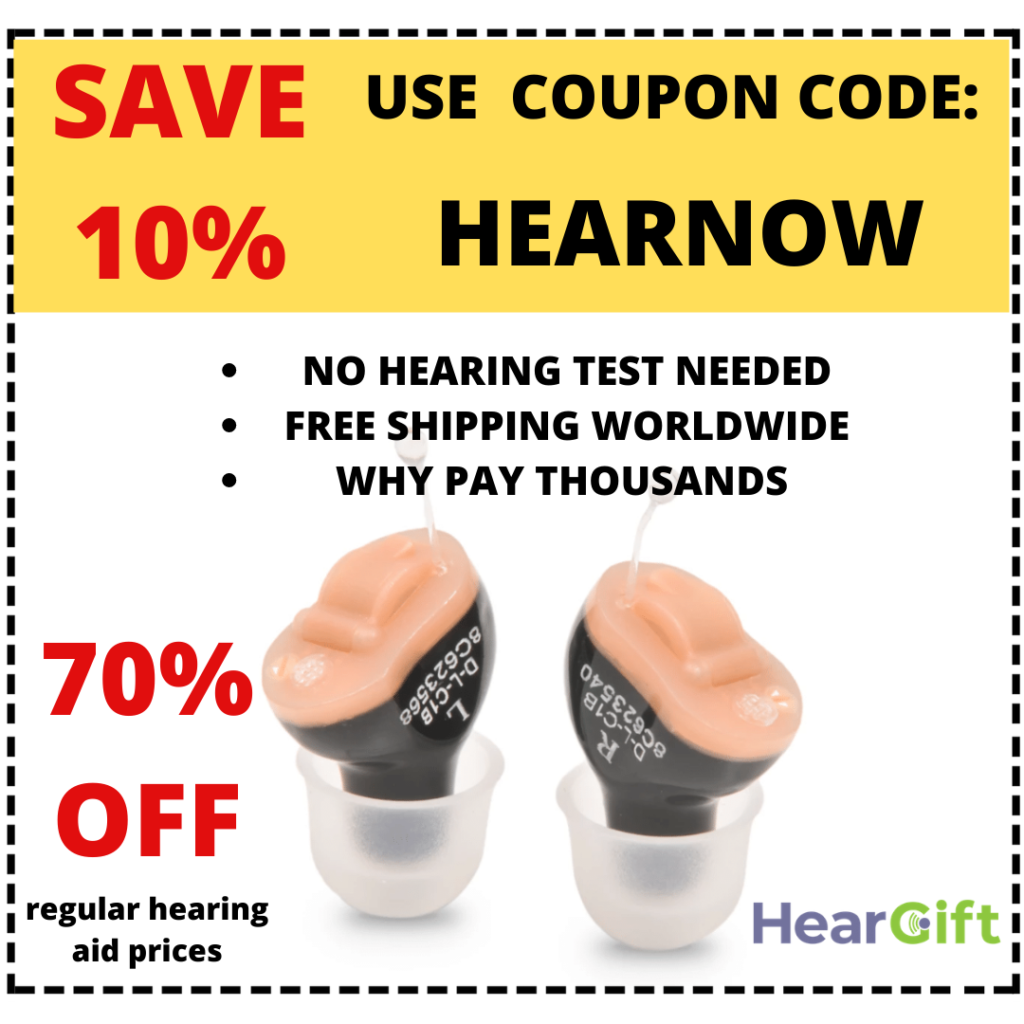